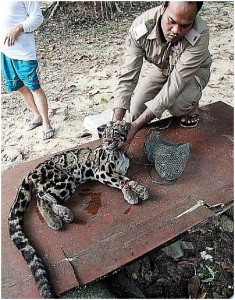 A clouded leopard was captured over the weekend after a dip into the poultry-house on the Khao Sok Thanyamundra’s organic farm neighbor of the Khao Sok paradise Resort, which produces much of the chemical-free produce served in Phuket. Security guard Surasit Wangphakam was responsible for the capture. Hearing chickens “clucking loudly” inside the poultry-house, he looked inside to discover a female cloud leopard “playing” with the chickens. Fifteen of the chickens had already been killed by the time he put a stop to it, said the 28-year-old. “It is just a clouded leopard, not a dangerous animal. She came to hunt the chickens, but didn’t eat any of them. This is the first time I have had to catch an animal while on duty here. Once in a while, I see elephants, deer and monkeys,” said Mr Surasit. Nicknamed Khun Sod, he has been working at the farm in the Khao Sok National Park for eight months under contract with Siam Guardian Services (SGS). It took Mr Surasit about three minutes to get hold of the feline, which was not afraid of humans. “She seemed humble, as if she was caught doing something naughty act,” “However for security reasons, Mr Surasit tied her mouth and legs and put her in a cage,”. The henhouse is part of the organic farm , part of an organic complex in a natural setting that is listed in DestinAsian’s “Luxe List 2011″ “This has clearly shown the abilities of the well-trained of SGS guards,” wrote Ms Nathaphat. The leopard was then released back into Khao Sok National Park, its original habitat. “On behalf of the management, we would like to sincerely thanks to Khun Sod,” wrote Ms Nathaphat on behalf of the the Organic farm. Clouded leopards are well known for their tan or tawny fur, and are clearly marked with large, irregularly-shaped, dark-edged contours that looks like clouds. This exceptional look gave the feline both its common and scientific s name—nebulosus for “cloudy”. The clouded leopard was a headache to scientists for a long time because of its shape and skeleton. It seemed to be a cross between a big cat and a small cat. The average clouded leopard usually weighs between 15 and 23 kilograms, Females clouded leopards have a head to body length from 68 to 94 centimeters , with a 61 to 82 centimeters long tail, males Clouded leopards are more prominent 81 to 108 centimeters, with a 74 to 91 centimeters long tail. Clouded leopards have a strong build and, proportionately, the longest canine teeth of 5 cm, about the same as the Asian tiger. These attributes led scientists to speculate that they preyed on large animals. 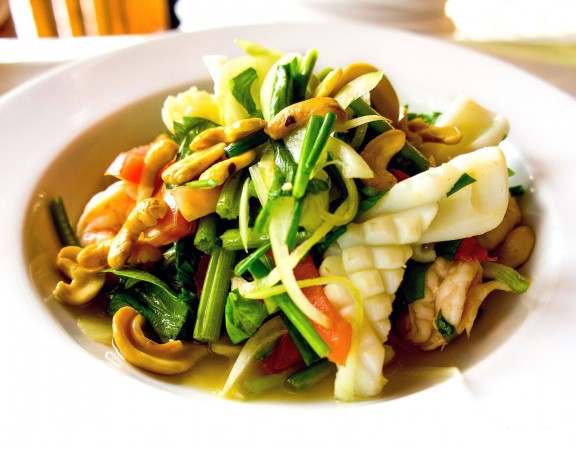 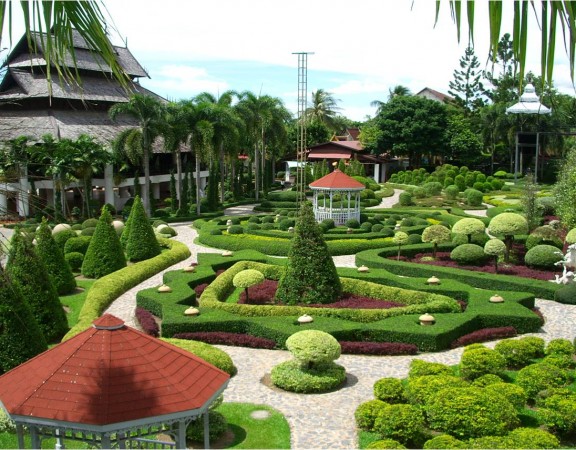